The Death of Marat

Jacques-Louis David’s painting made its way into our art history studies in university, so seeing it in person at the Royal Museums of Fine Arts of Belgium in Brussels was a treat. This painting was more dramatic when we viewed it in person, particularly because it was spaced on its own, uncluttered by other works. This was our photo from the visit to the museum. It depicts the murdered French revolutionary leader, Jean-Paul Marat, lying dead in his bath on July 13, 1793, after his murder by Charlotte Corday. 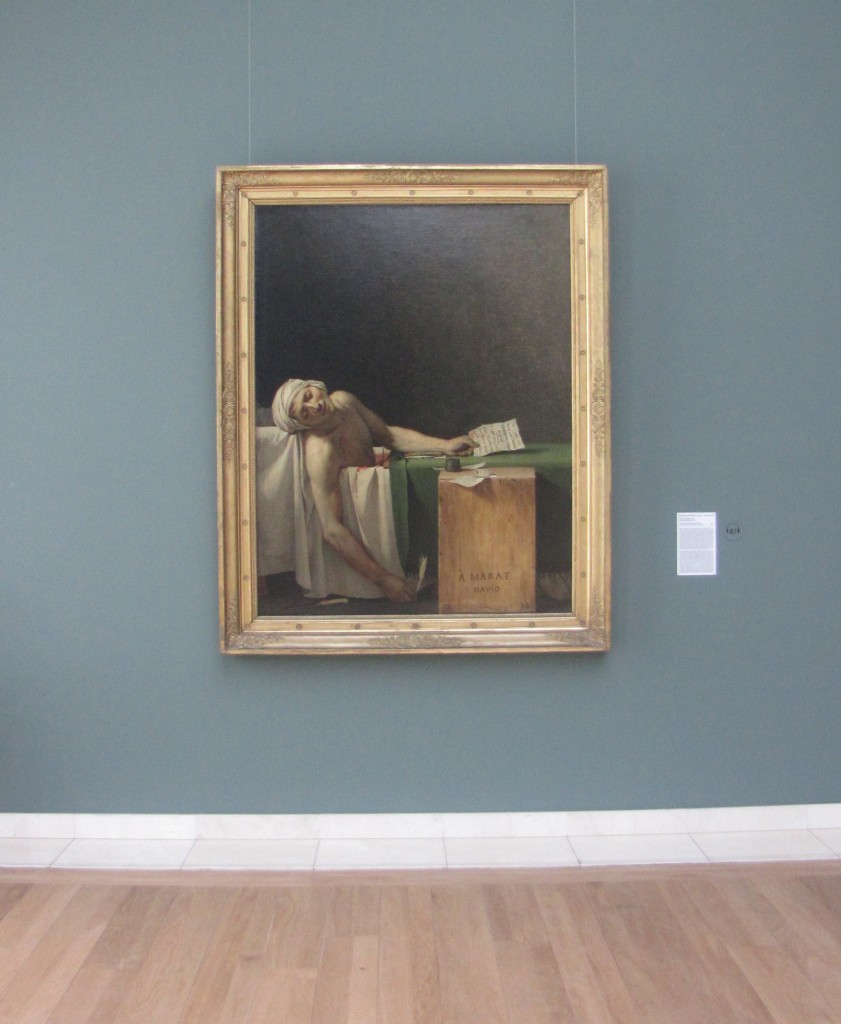 We follow the Tour de France each year, sometimes on TV alone but sometimes we fly to Europe and hop from town to town. In 2012 the Grande Depart was in Liege, Belgium, and as it often happens, the Tour took us to a city we had never been and the chance to see some impressive architecture. In Liege, it was their train station. 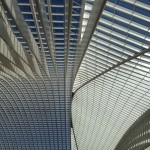 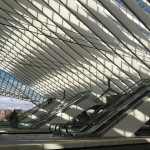 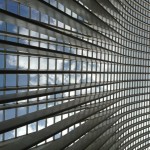 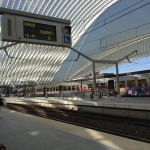 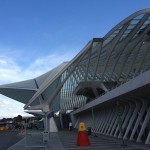