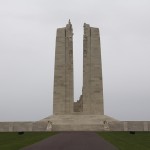 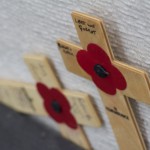 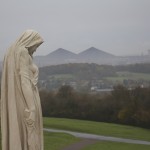 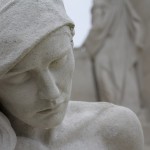 Our trip to France in November 2014 included visits to several WWl and WWll memorial sites, including the incredibly moving Canadian National Vimy Memorial.

The ground on which the Vimy Monument sits, as well as the surrounding 100 hectares of land, were given to Canada by France in 1922 in gratitude for sacrifices made by Canada in the First World War and for the victory achieved by Canadian troops in capturing Vimy Ridge in April 1917. The monument was designed by Canadian Walter Seymour Allward, and was built by the people of Canada as a tribute to their countrymen who fought in the Great War and, particularly, to the more than 66,000 men who gave their lives. (Information source: www.veterans.gc.ca)